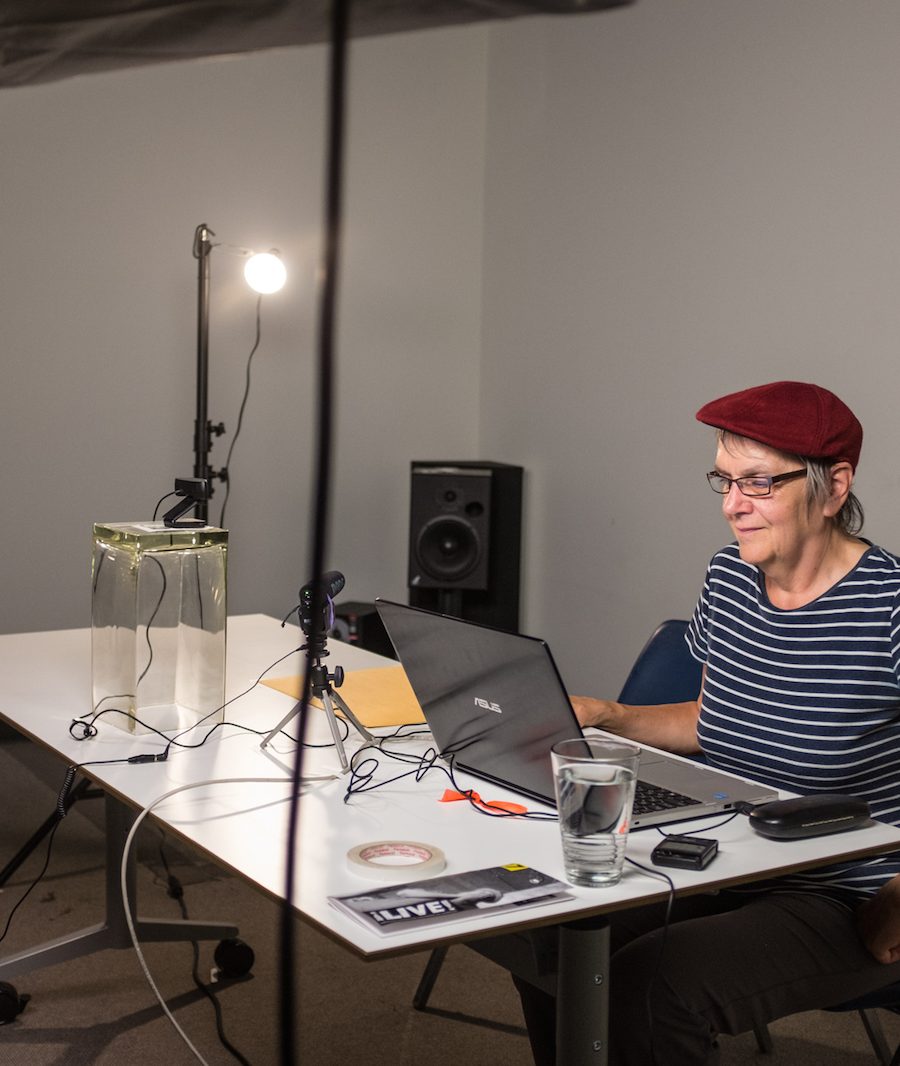 Margaret Dragu performed three nights in a row, October 5, 6, and 7, 2017 at VIVO Media Arts.
In which artist Dragu has set up a broadcast room for participants – anyone, including YOU! – to perform 1-3 minute performances within the space of an 8.5 x 11 sheet of paper. All of this is broadcast live. 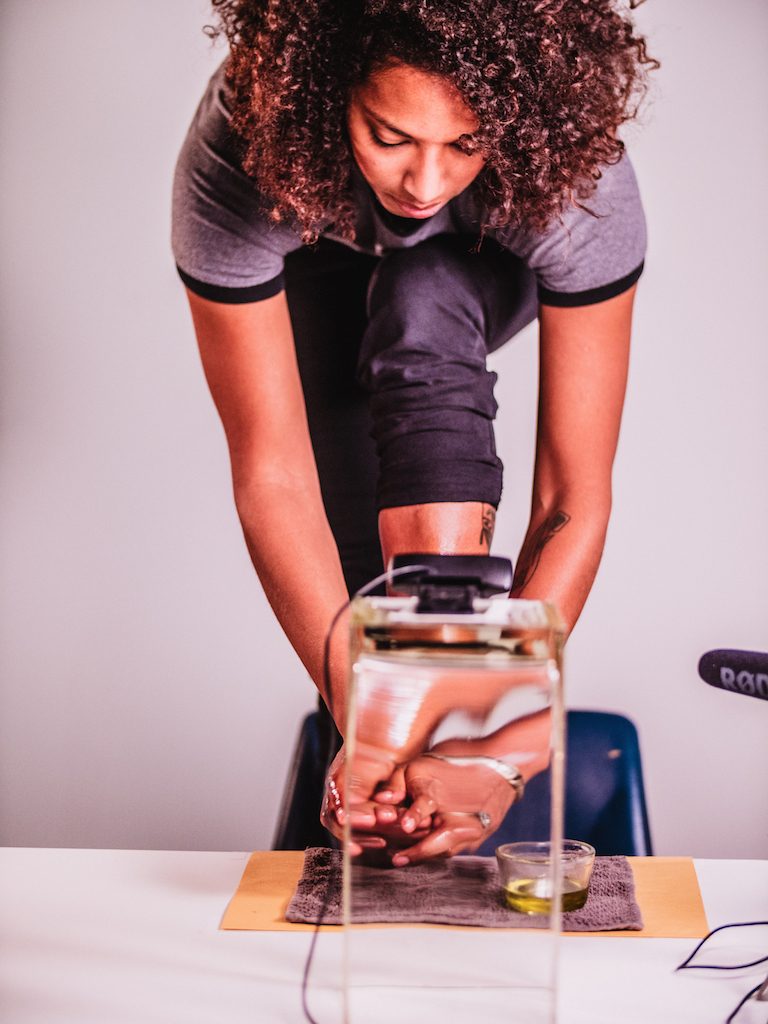 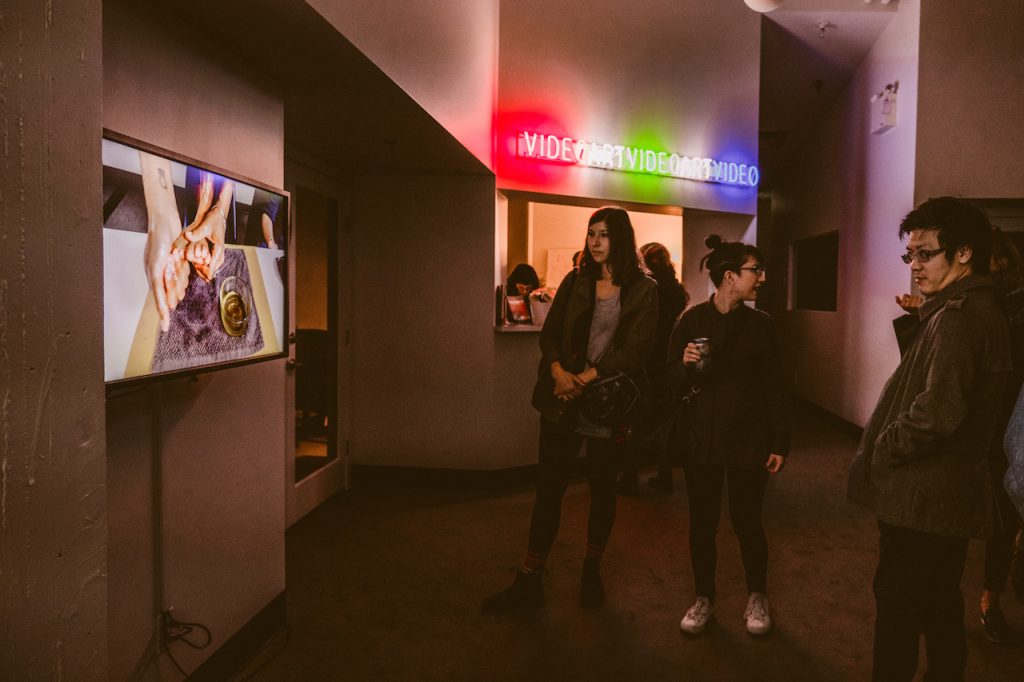 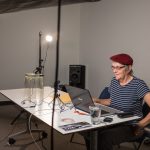 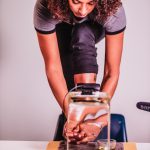 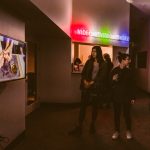