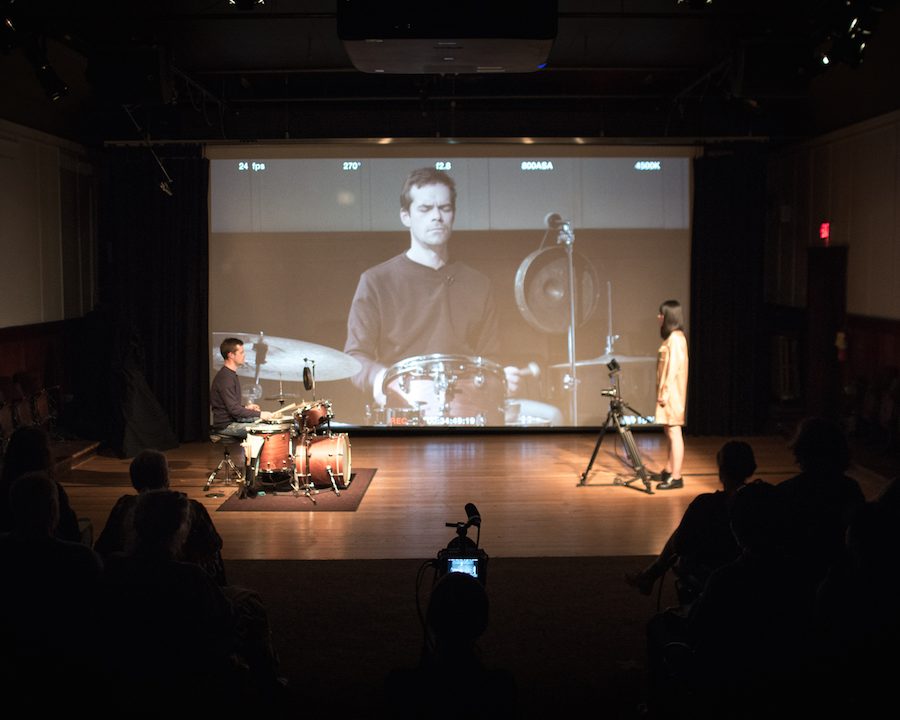 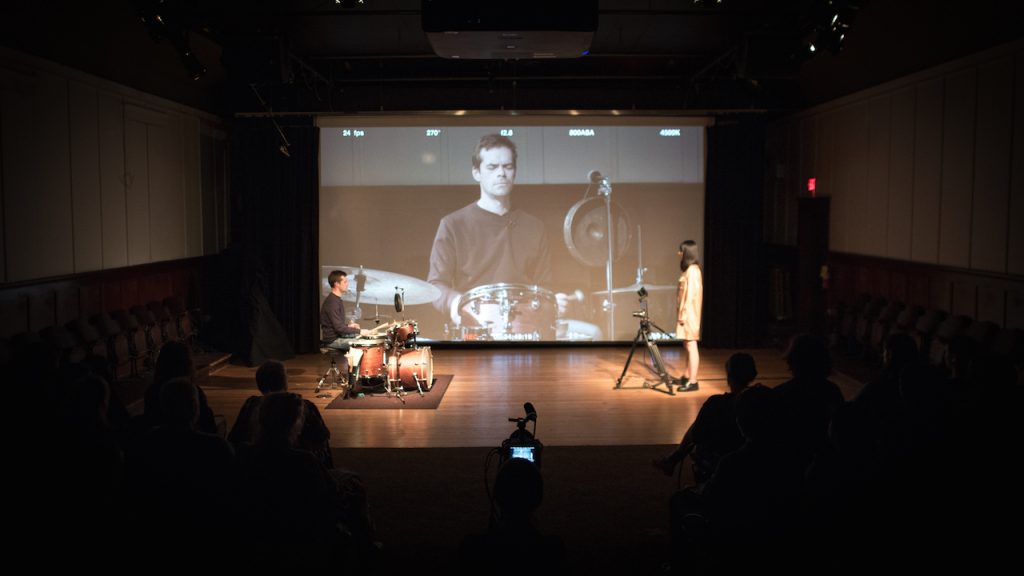 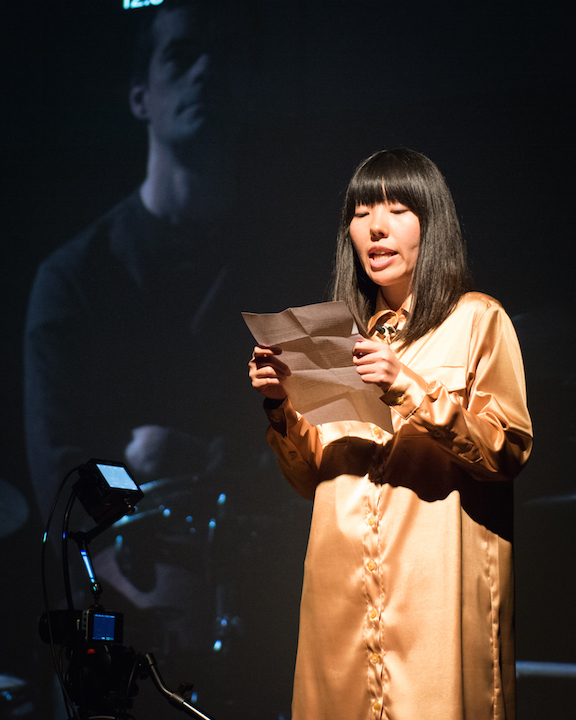 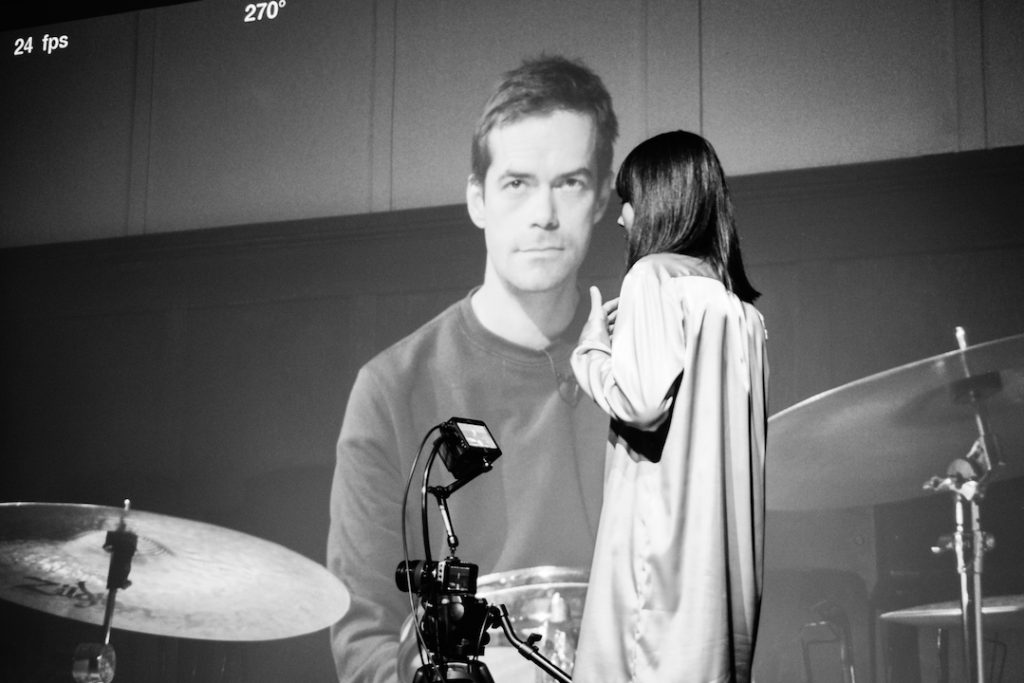 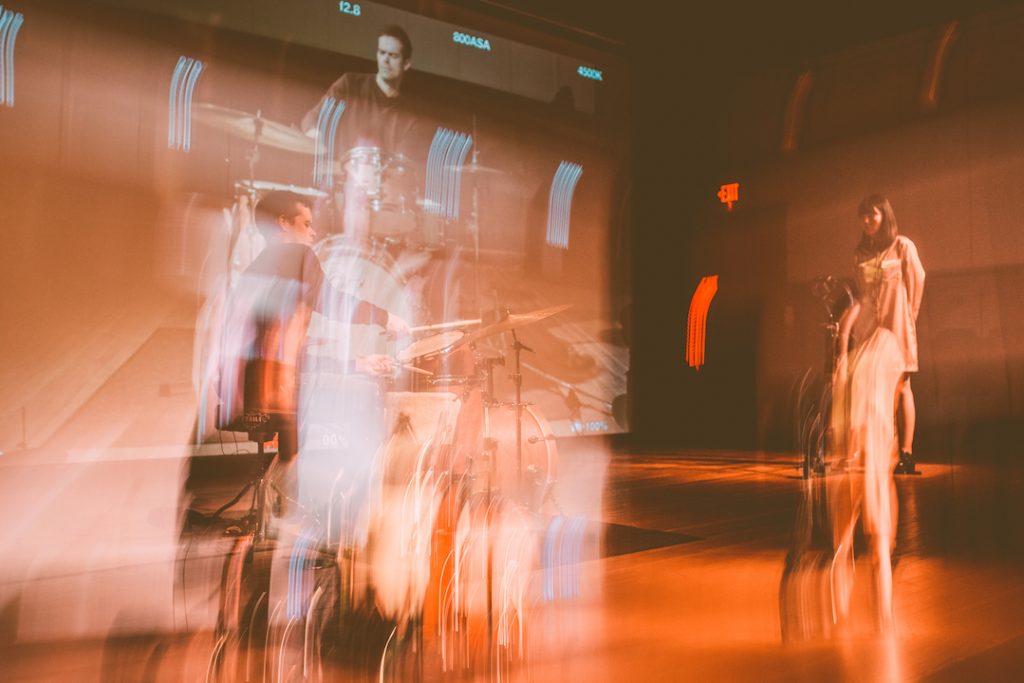 Maiko Jinushi’s ALIVE workshop with Vancouver’s emerging artists was Friday October 6, 2017 at UNIT/PITT and around Chinatown. 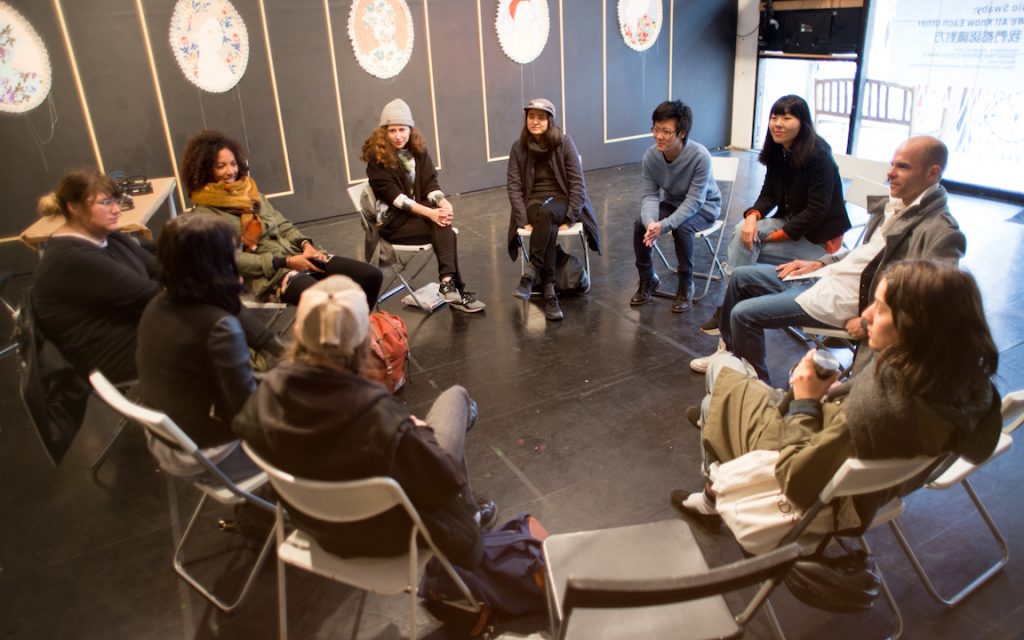 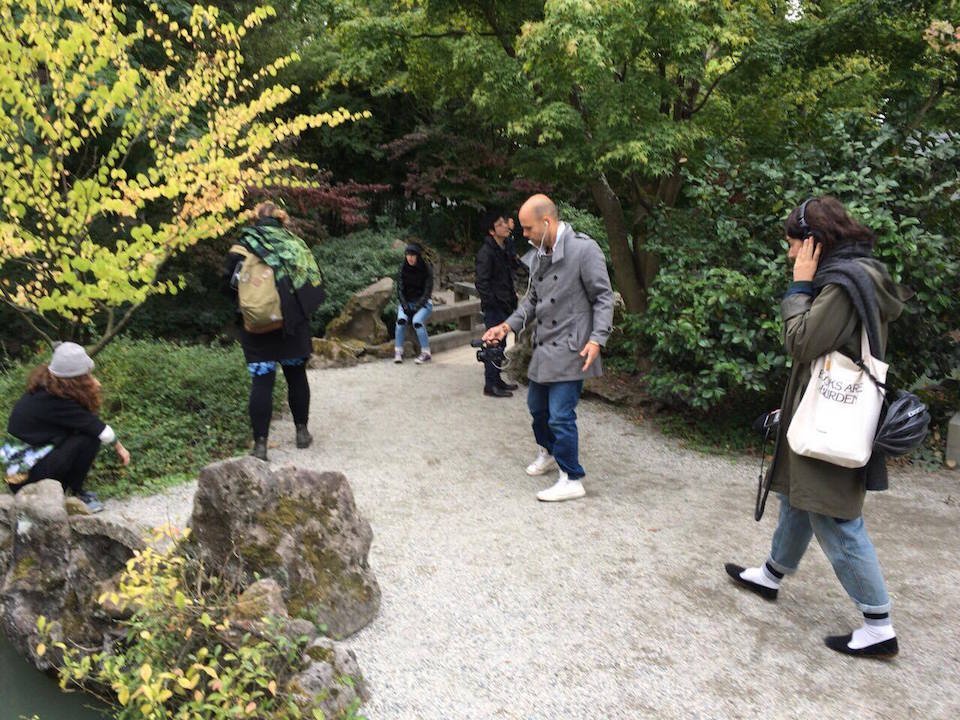 Maiko Jinushi participated in an artist talk with Raeda Saadeh and Nile Koetting at Pat’s Pub on October 5, 2017. 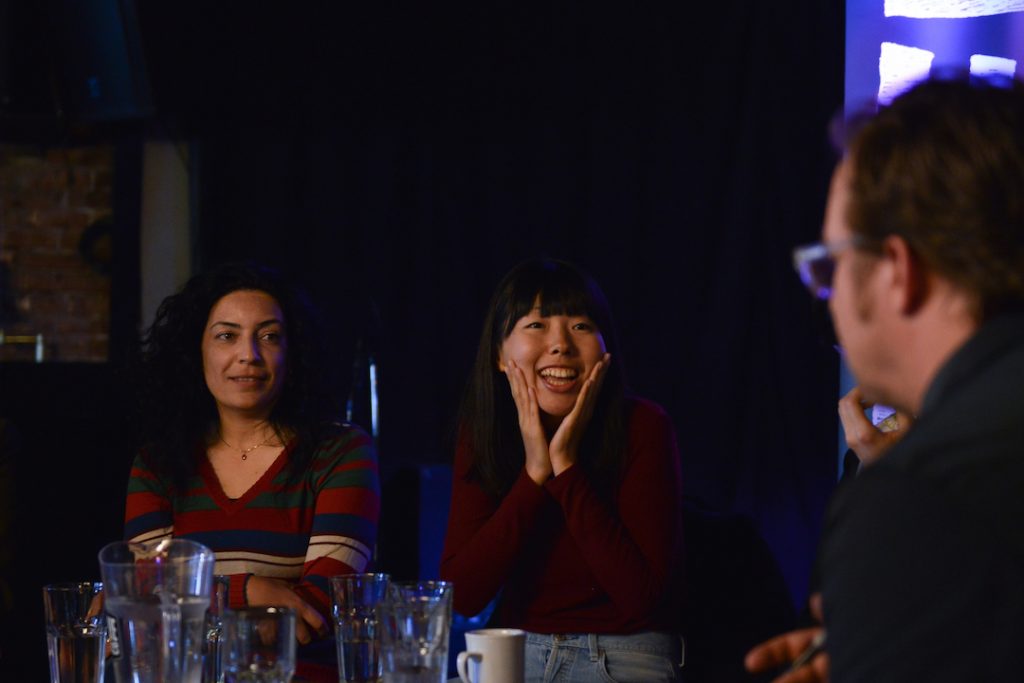 Sound of Desires is a video shoot recording executed as a performance. I as a director will talk with a percussionist about desires, and film how his performance changes along our conversation. He plays his percussion considering what we talked. This will be a kind of documentary recording the process of music about desires is emerging.

Maiko Jinushi was born in Kanagawa, Japan in 1984. She investigates the concept of analogical reasoning often used in storytelling as a means to disclose differences of perception and interpretations of the world. “I have produced a new type of literature, a combination of video art, installation and performance, which strongly relates to traditional forms of literature such as poems and novels. In my definition, a new type of literature is the mixture of speech, reading scripts, dialogues and writings, which compose the structure of a story”. Her most recent solo shows are A New Experience of Love (HAGIWARA PROJECTS, Tokyo, 2016); Big Mouth, Small Hands or Small Mouth, Big Hands (Art Center Ongoing, Tokyo, 2015). Recent group exhibitions include  RETURN TO: TWS Creator-in-Residence 2015-2016 (TWS Hongo, Tokyo, 2016); Zero Gravity: El Ranchito Korea-Japan (Matadero Madrid, Madrid, 2015); Fictive Communities Asia – Koganecho Bazaar 2014 (Yokohama, Kanagawa, 2014). Jinushi is currently at Residency Unlimited, and lives in Brooklyn, USA.

John Brennan is a Canadian sound artist, drummer, and curator living on unceded Coast Salish territories (Vancouver).  He has toured extensively through Europe, Japan, and North America since 2008 with several different ensembles including solo projects.  Over the past 6 years, he has been expanding his work to include sound installations that look into the relationship between the sonic memory of objects, the agency of objects,  performance, and improvisation. From 2012-2016 John founded/curated the concert series Destroy Vancouver which was produced by VIVO Media Arts Centre. This series coalesced around improvised forms of music and sound art, bringing together international improvisers with local and national sound artists and avant-garde musicians. In 2005 John graduated from Concordia University with a degree in Electroacoustics. John has performed and collaborated with artists Nate Wooley, Chris Corsano, William Hooker, Greg Saunier, Chris Cogburn, Graham Lambkin, Aine O’Dwyer, Peter Kutin, DJ Olive, among others.

Maiko Jinushi is supported by the POLA Art Foundation, Japan