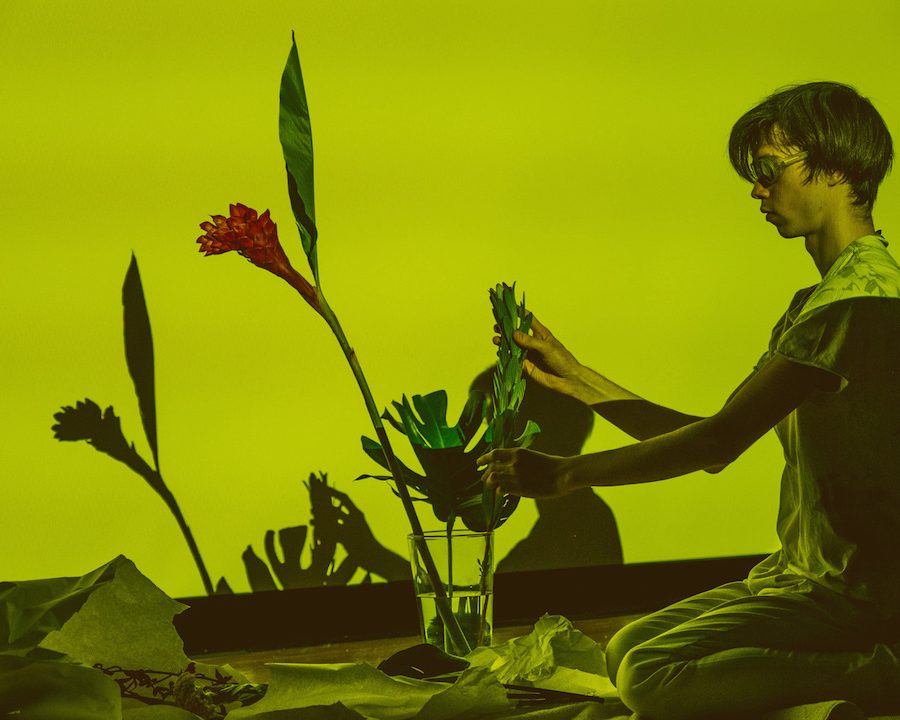 Waiting for the popcorn to pop.
Nile Koetting is here. And he's eating a banana. #live2017 @Western_Front pic.twitter.com/zXwi5R41Uz

Nile Koetting is live at #LIVE2017 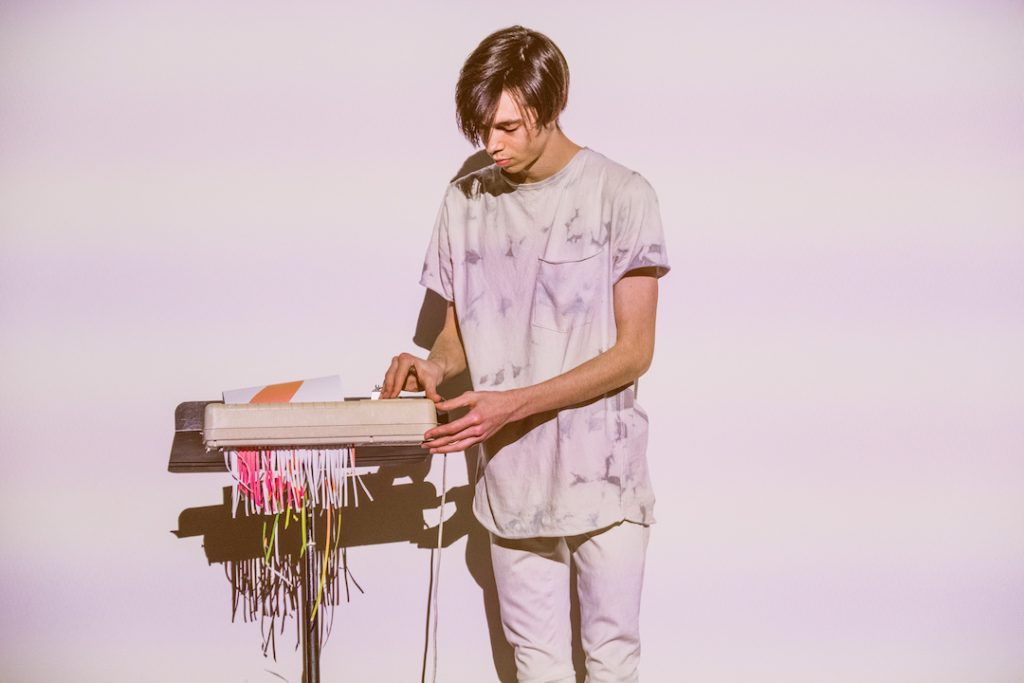 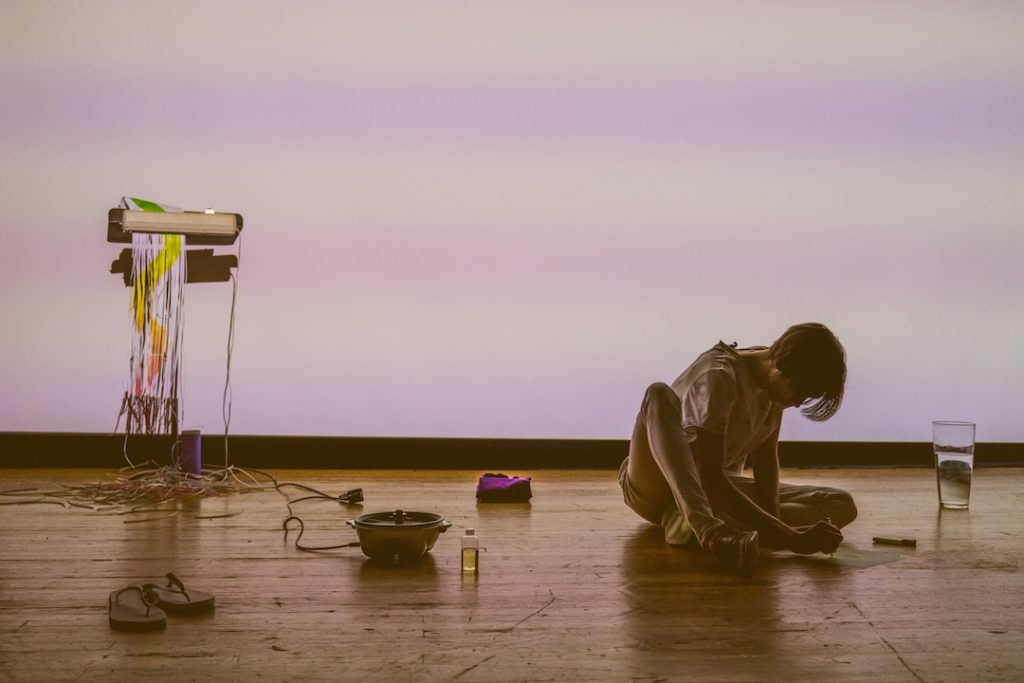 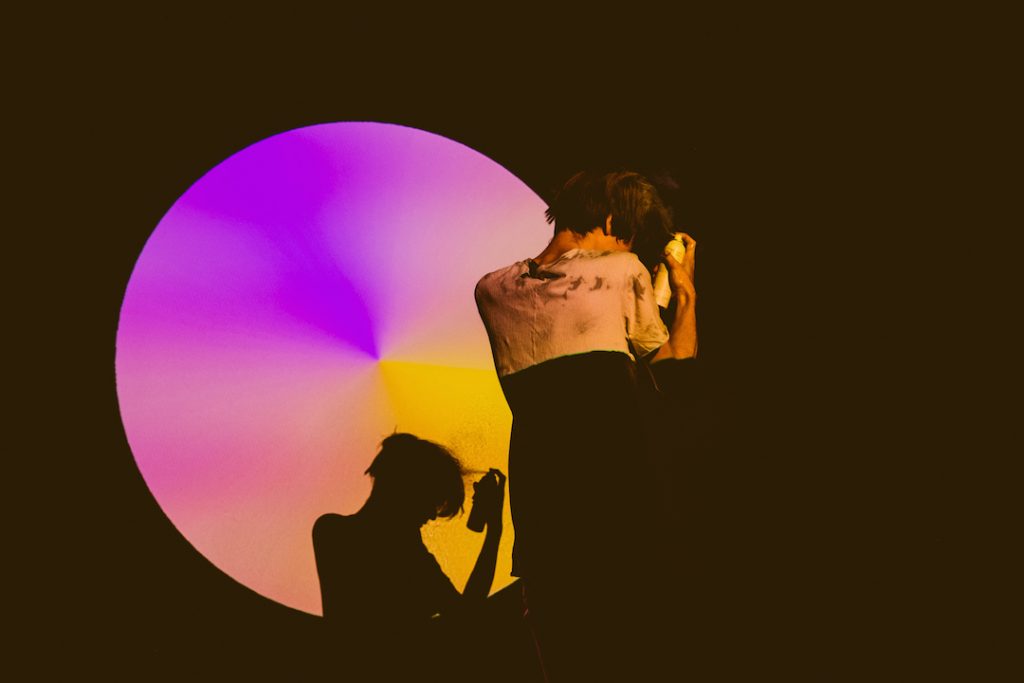 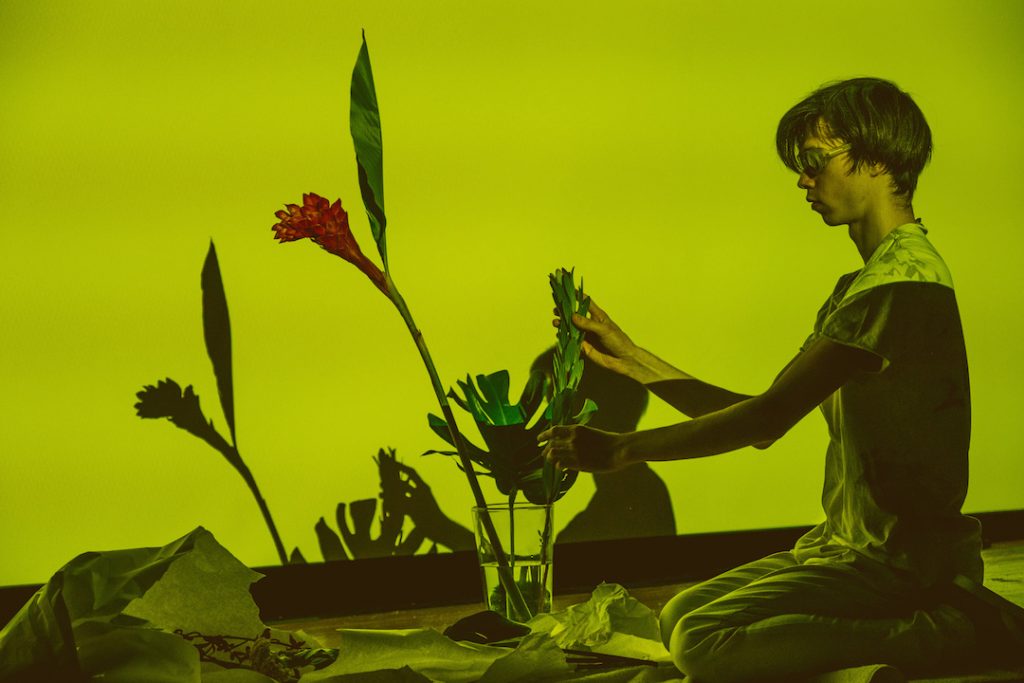 Nile Koetting participated in an artist talk with Maiko Jinushi and Nile Koetting at Pat’s Pub on October 5, 2017. 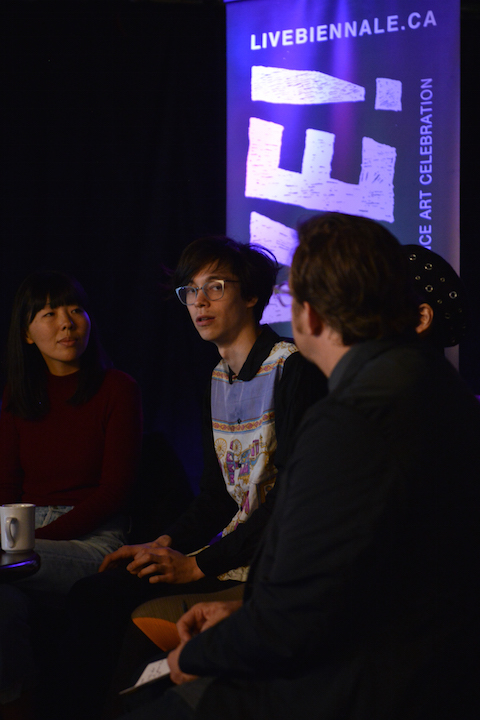 first,class is a multimedia performance by Nile Koetting premiered in December 2015, in the frame of the 3HD Festival at the Hebbel am Ufer Theater in Berlin, Germany.

The piece deals with the relationship between economic systems and leisure time. In this sense, it is both a musical and audiovisual composition, as well as a performative investigation about time and labour. The body of the artist in the piece is just a part of an elaborate time and space system. The human and non-human elements on stage are choreographed under an intricate structure of images, which together form symbolic narratives of leisure time, relaxation, holidays and exotisism. They become part of what is known in capitalism as the tourism industry.

The origin of the piece can be traced in the artist’s experience of encountering the commodification of free time in this industry. His body (in the piece actually a ​working body) was foreign to the imagery of commodified leisure, and in the performance he experiences it. From his Japanese background—where the labour market has one of the shortest minimum annual leave in the world—the body has to adapt to the overwhelming input of a postfordian consume of a commodified experience.

Nile Koetting (b. 1989, Japan), is an artist currently lives and works in Berlin. Koetting works with a diverse range of media, including text, film, performance, sound, and installation.His work is connected through the constant presence of the theme of “resonance” and “sensing”. After completing studies in media, sound art, performance art in Tokyo and Helsinki, Koetting became active in performance, sound and installation work. Koetting’s work has been presented at “New Sensorium” (ZKM, Karlsruhe), “Roppongi Crossing 2016” (Mori Art Museum, Tokyo),  “Liaisons Ambigues” (Maison Hermes, Fondation d’entreprise Hermès, Tokyo) and “Made in Germany Drei” at Kunstverein Hannover in 2017.

Nile Koetting performance is supported by the Saison Foundation, Japan 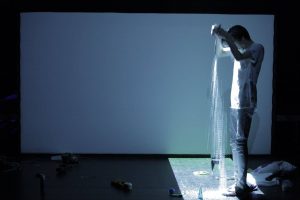 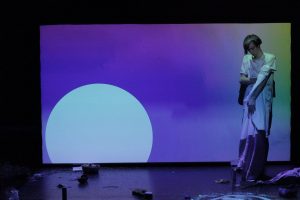