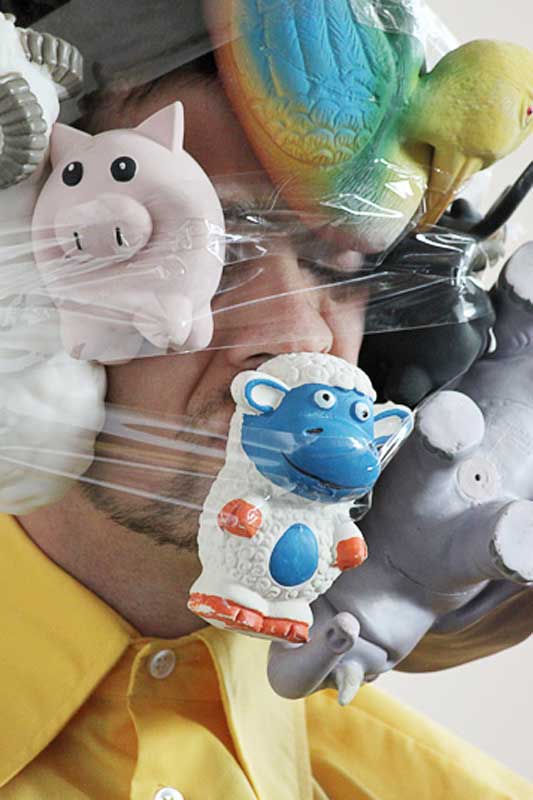 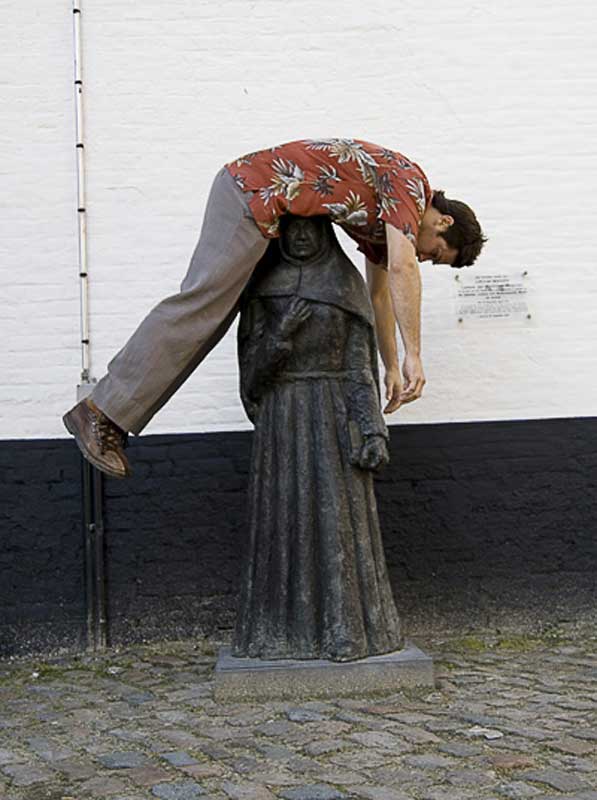 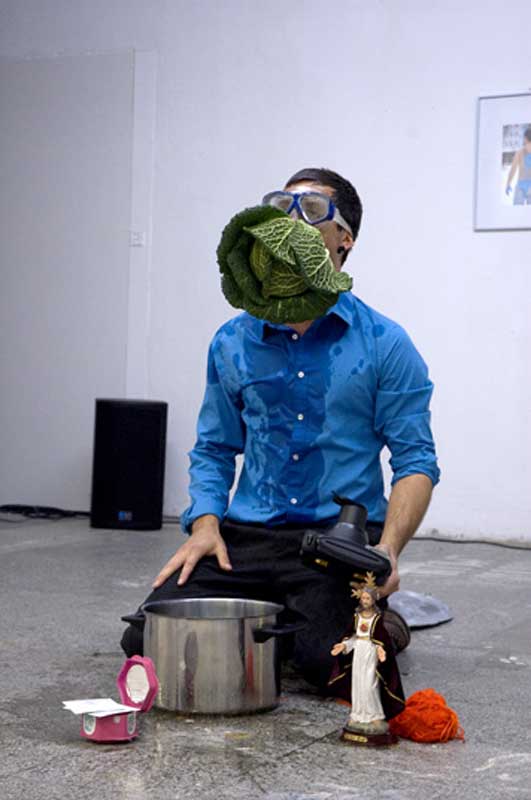 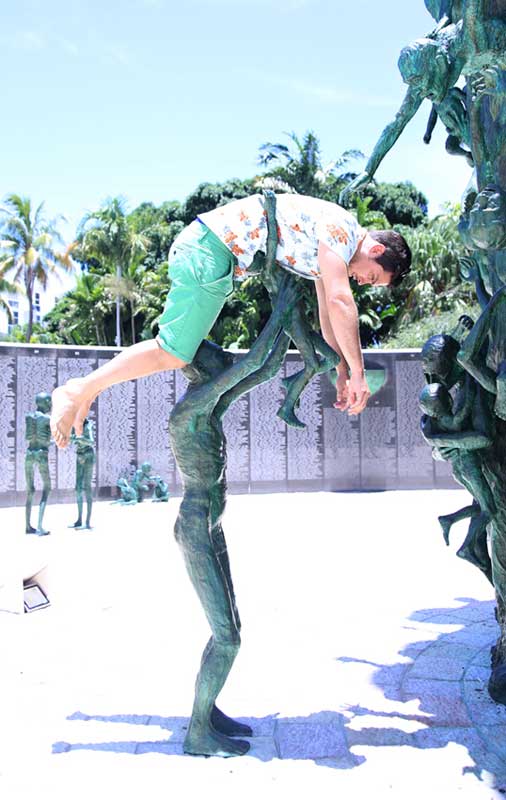 Born in Lagos Portugal, Marcio Carvalho is a visual artist and independent art curator. Carvalho’s performance Power over Memory—A Case Study discusses memory formation and how individual and collective memories are manipulated. Comparing instances from the field of neurology and mainstream cinema, POM draws parallels between the disorders found in individual and in collective bodies, questioning how they shape our abilities to understand the future.

Using installation, photography, video and performance, Carvalho participates in exhibitions and festivals across Europe, Africa and North America. He is the founder and art director of the Berlin artist-in-residence program Hotel25 and, together with Dr. Bonaventure Soh Bejeng Ndikung and Savvy Contemporary, he is the founder and curator of the Berlin-based performance art program CO-LAB editions. He also produces The Powers of Art, the first international television program showcasing the interstice between performing arts and paranormal activity.