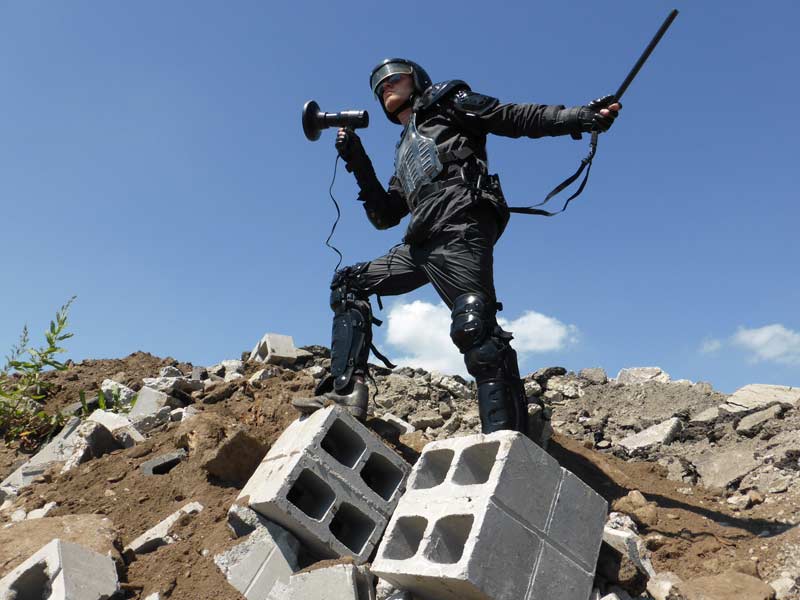 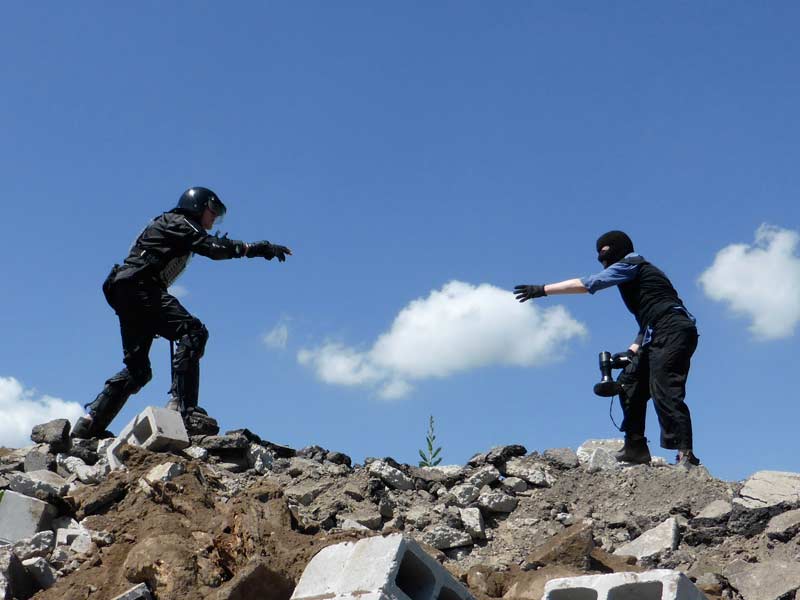 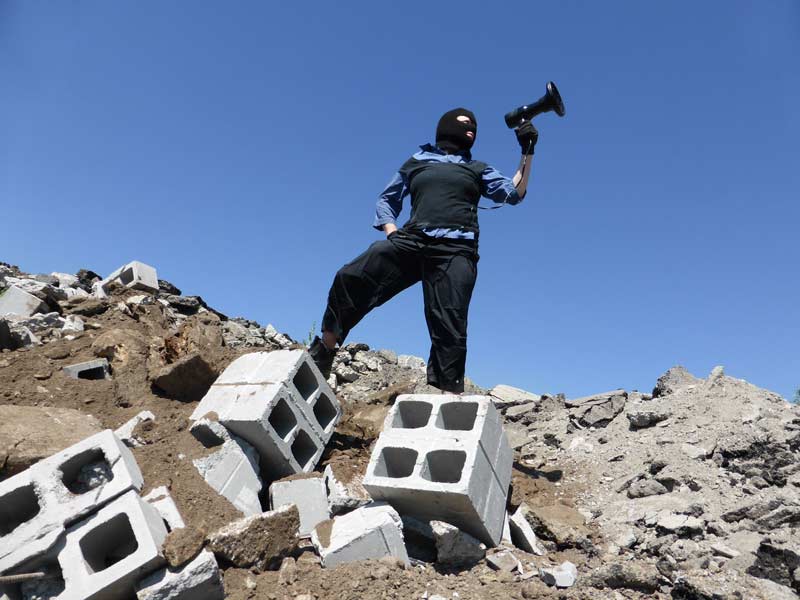 Leannej is a writer, editor and text based artist. A former director of the Western Front, she now teaches at both Simon Fraser University and Langara College and is a consultant with The Banff Centre Press. Her work has appeared in books, magazines, galleries and on the web. Recent publications include Re:Reading The Riot Act (Publication Studio, 2011) and Staying Beauty (Project Space, 2013).

My Name Is Scot works with text, installation, video and performance to explore issues of agency and authenticity. His work has been seen in exhibitions, screenings and performances in Canada, Europe, Asia, the Middle East, the United States, and Latin America. His texts have been published in the Capilano Review, danDelion, Front Magazine, Valeveil, and Geist. A screening of collected video works called DIY will be staged at the Liu Institute for Global Issues this September.