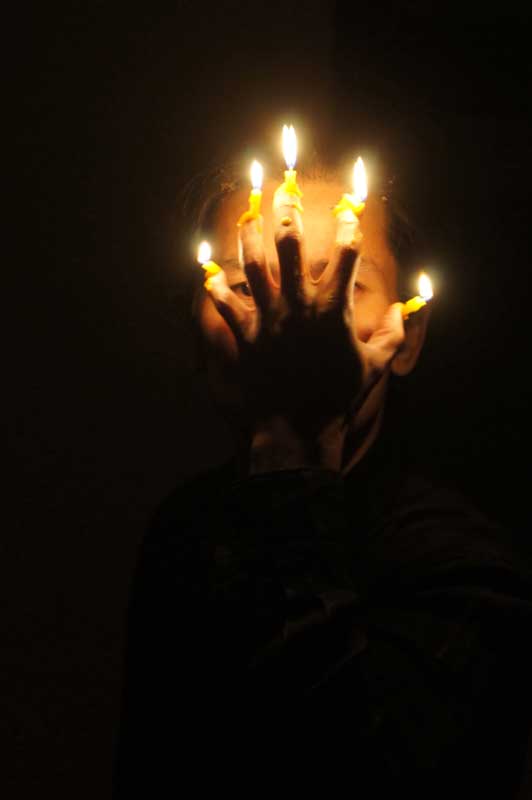 Jason Lim’s repertoire encompasses ceramics, photography, video art, installation, and performance art. He has organized and created various platforms for alternative art practitioners to meet and collaborate. Lim’s performances tend to work as a series of repetitions, where the same action is varied over the course of a performance. Working from these repetitive actions, he explores binaries of stillness and action, fullness and emptiness, silence and sound, life and death. Lims’s artistic projects, residencies and travels have been recognized, supported and awarded with numerous grants and awards from the National Arts Council since 1994. He current teaches at School of the Arts, Singapore.

As a performance artist, Lim has been invited to present in over twenty countries. He was artistic director for several editions of Future of Imagination from 2004–2012, an international performance art event held in Singapore. In 2010 he was invited as guest artist to join the performance art collective Black Market International in their 25th anniversary tour of Poland, Germany and Switzerland. As a ceramist, his works have been collected and commissioned by various public museums, art institutions, corporate companies and private collections, both locally and internationally. In 2007, he presented “Walking Sticks” at the 4th World Ceramics Biennale in Korea, winning the Juror’s Prize. In the same year he presented “Just Dharma” and “Light Weight” at the Singapore Pavilion in the 52nd Venice Biennale.