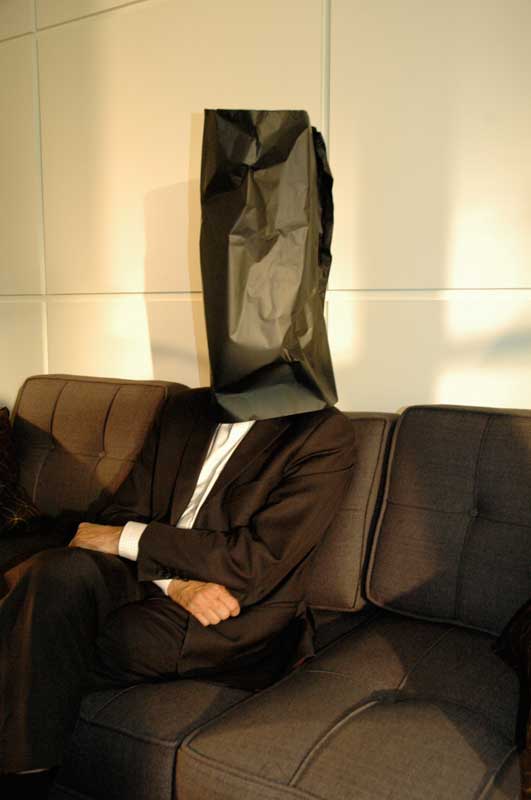 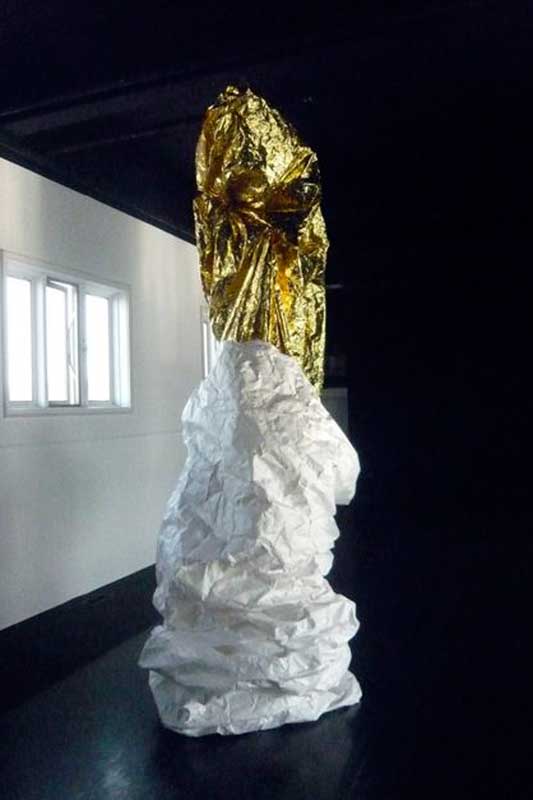 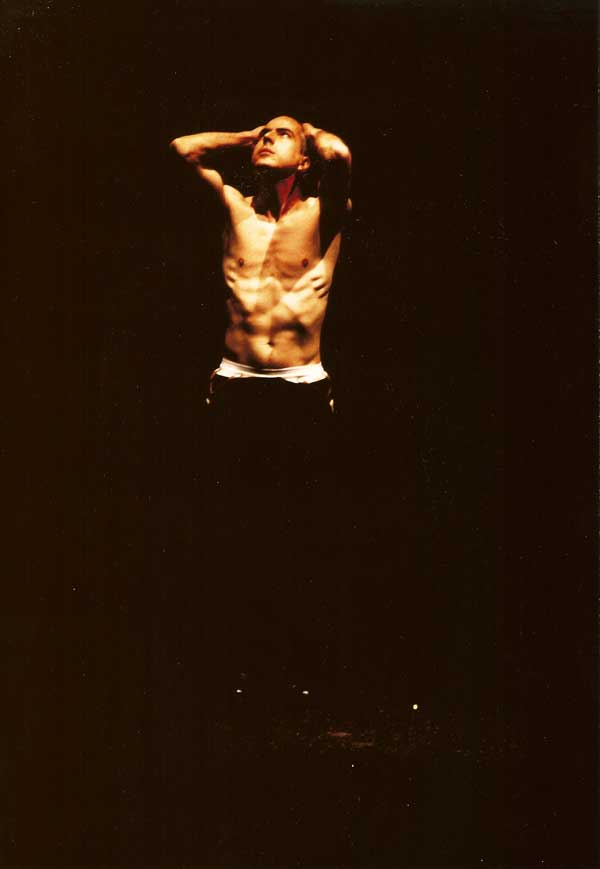 Gary Varro is a curator, visual artist and production designer based in Regina, Saskatchewan. He has exhibited his installation artwork across Canada, and has appeared in numerous performance artworks over the last seventeen years. He established Queer City Cinema in 1996, a biennial film and video festival which showcased both media and performance art. The organization now presents two festivals annually—Performatorium: Festival of Queer Performance and Queer City Cinema: Media Arts Festival.

Varro’s work encompasses his interests in queer identities; public/private domains; self humiliation, spectacle and transgression; humour and pathos, endurance, and the creative process itself. Through his installations and performances, he proposes critical relationships with architectural and social spaces. Using a process of intervention, accommodation, manipulation, and modification, Varro draws attention to shifts in meaning brought about by spatial alterations, giving precedence to the perspective of the viewer and their representative role in these spaces. Within these parameters, Varro addresses notions of identity as delineated by difference, territory, and cultural histories.