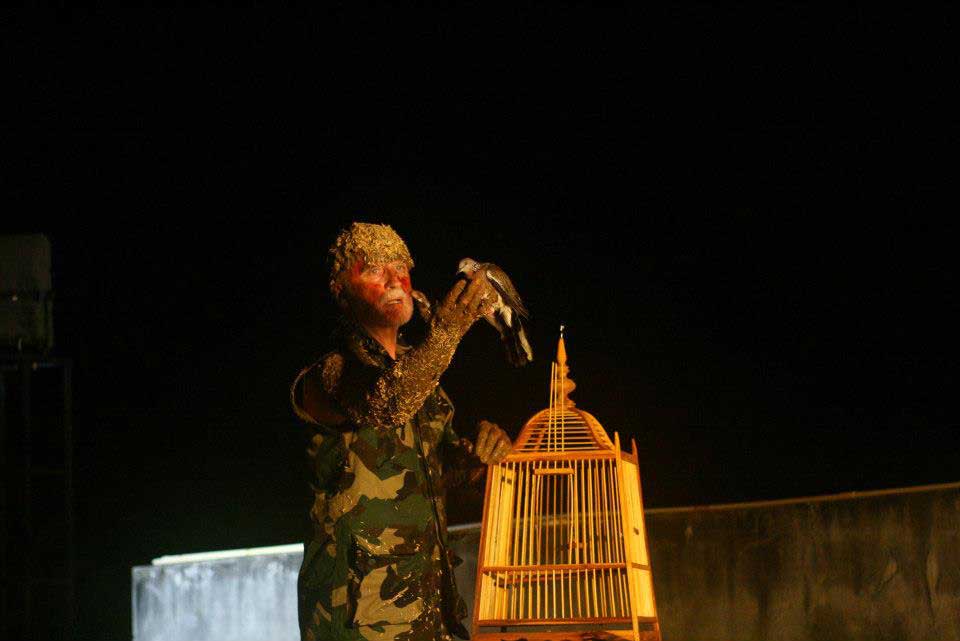 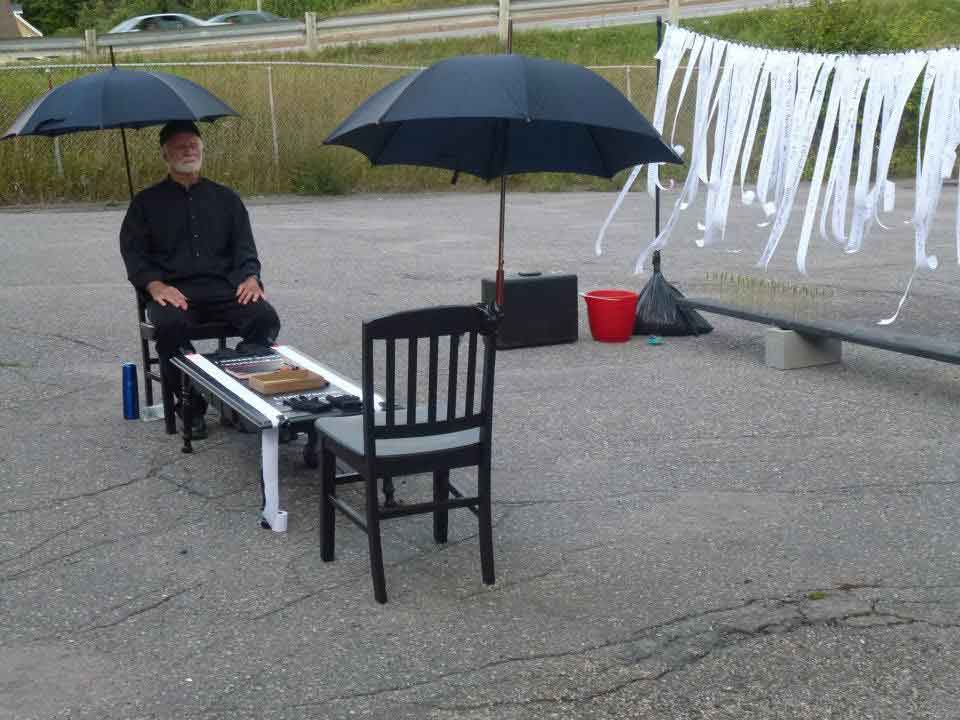 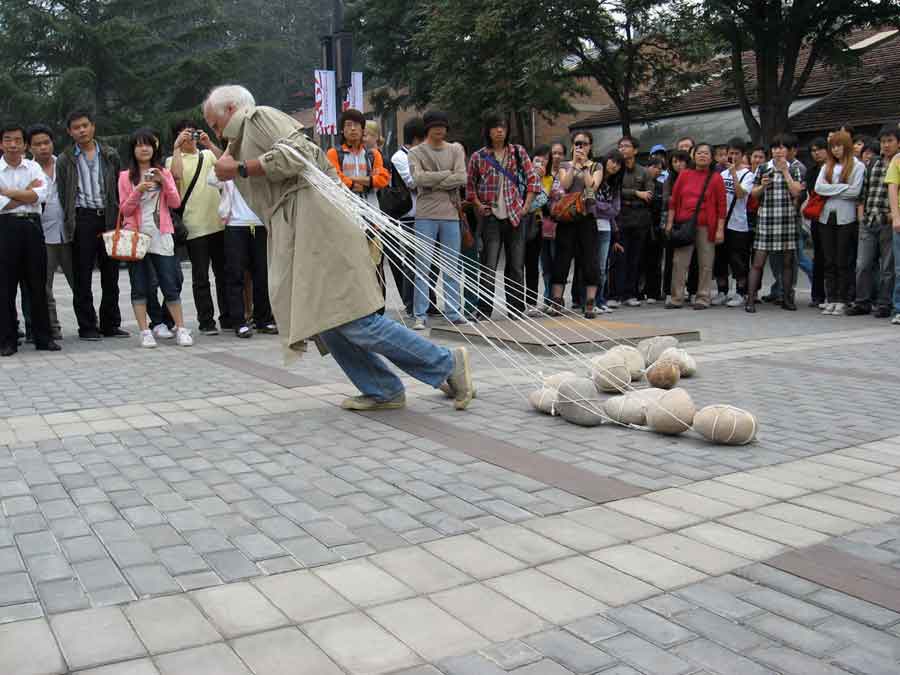 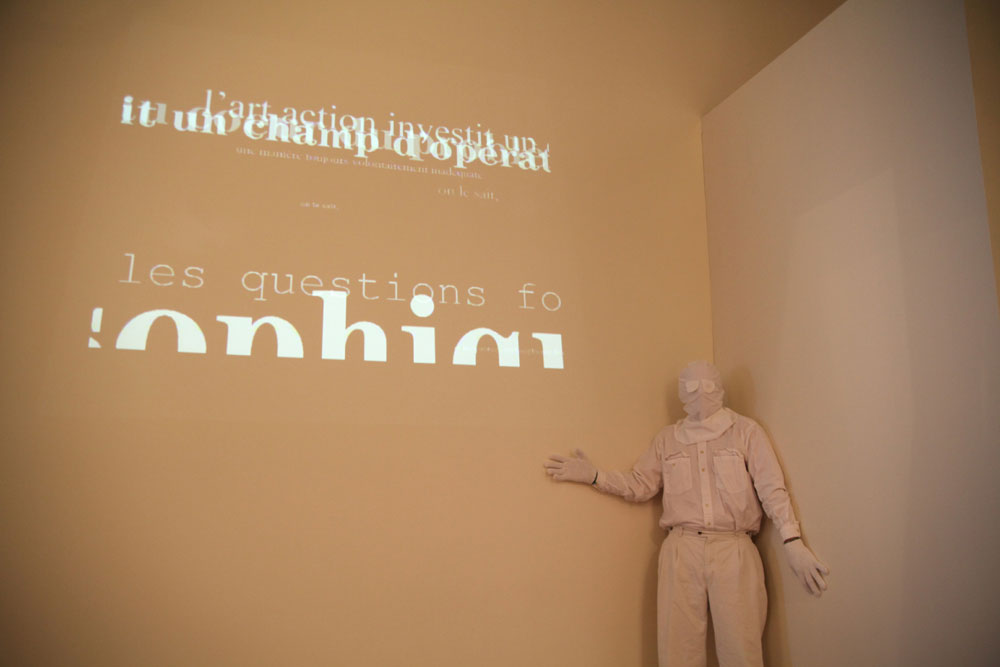 Alain-Martin Richard is a performer, artist, editor, and critic. Over the years he has developed a multidisciplinary practice that considers questions of art in society, and of art as poetic action―and as a philosophy enacted. His production has focused on the objective conditions of artistic experimentation, incorporating practices not usually associated with the field of art: the use of unaltered, everyday materials, and the use of ordinary technologies. He has participated in many festivals and events, performing in North America, Europe and Japan. His performances focus on space, movement, pacing, identity and individual responsibility in a world marked by postmodernism and the vulgarization of society.

Richard has organized events including Marathon d’écriture (1983), NeoSon(g) Cabaret (1984), Symposium d’Amos (1997), and Symposium de Moncton (1999). He is co-editor with Clive Robertson of the book Performance in/au Canada 1970-1990, and he has also edited catalogues including Territoires nomades (1996) and 3e Symposium en arts visuels de l’Abitibi-Témiscamingue (1998). He has been a member the collective INTER/Le Lieu in Quebec City, as well as of the now defunct group The Nomads, an international collective involved with major events such as Documenta and the Olympic games. He is a member of the Quebec collective Folie/Culture.