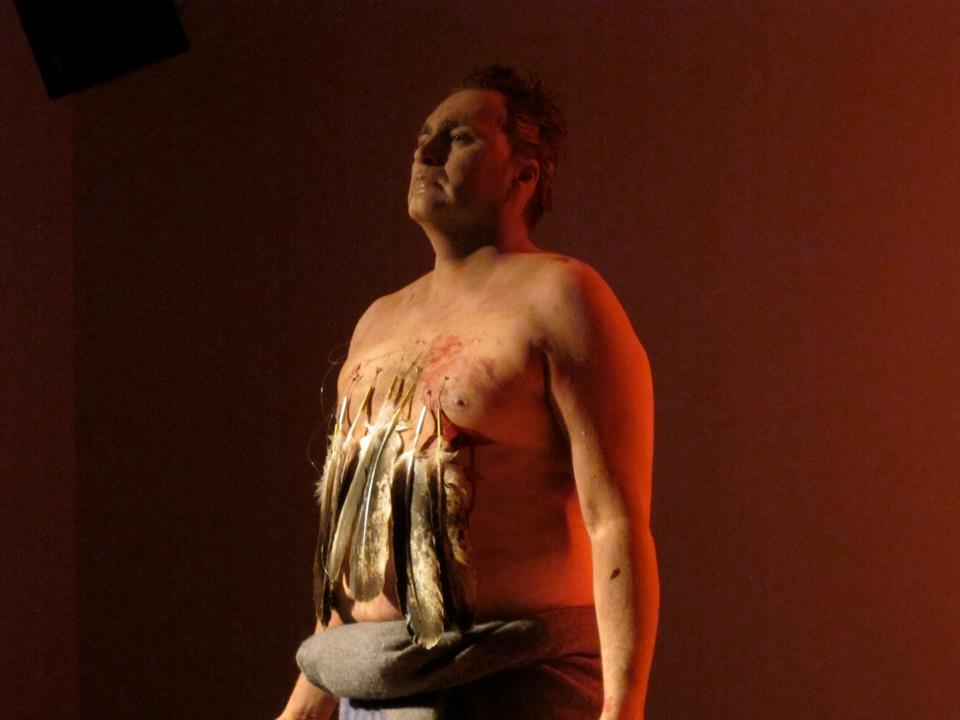 Adrian Stimson is a member of the Siksika (Blackfoot) Nation in southern Alberta. He is an interdisciplinary artist, curator and educator with a BFA with distinction from the Alberta College of Art & Design and MFA from the University of Saskatchewan.

Adrian was awarded the Blackfoot Visual Arts Award in 2009, the Queen Elizabeth II Golden Jubilee Medal in 2003 and the Alberta Centennial Medal in 2005.