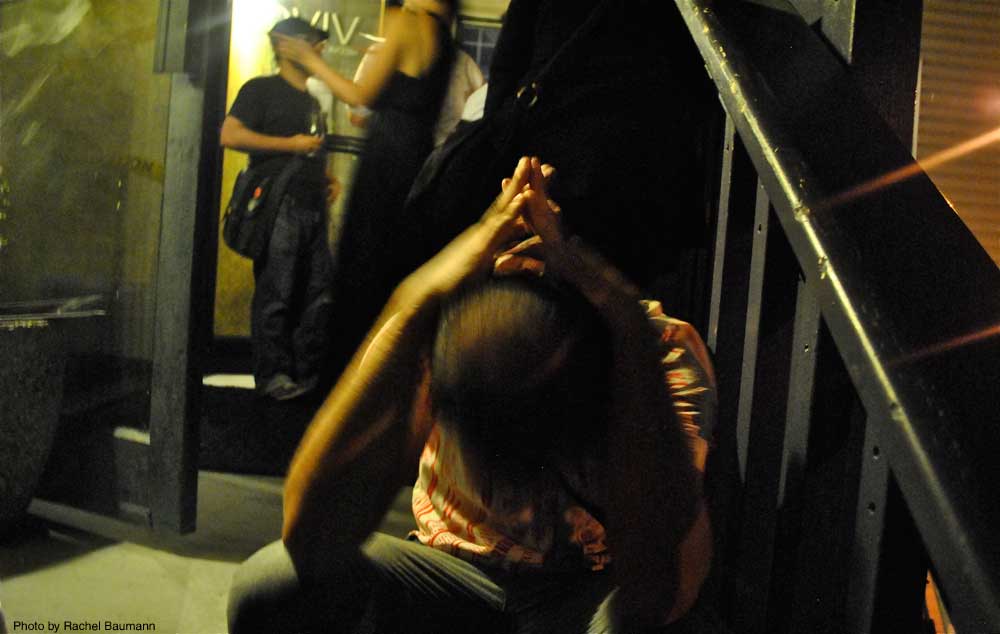 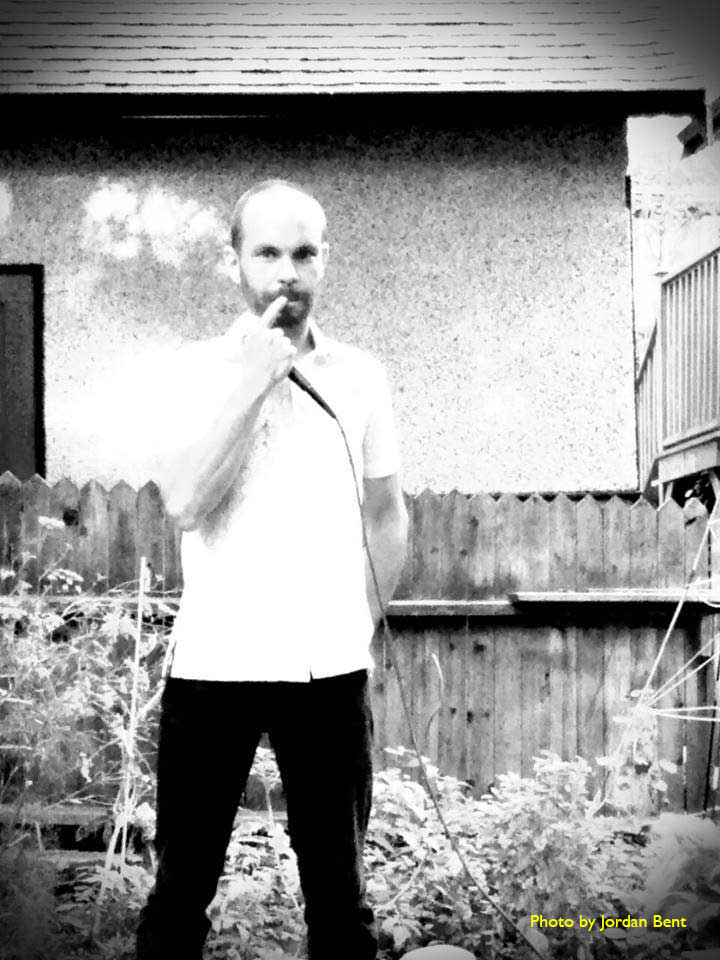 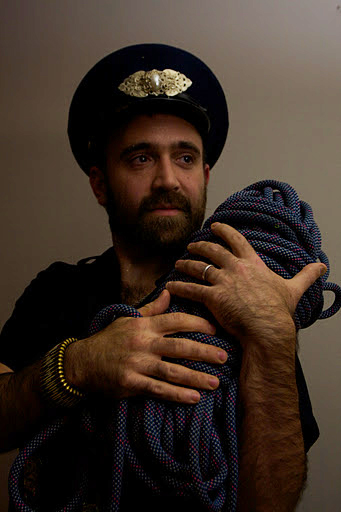 The interdisciplinary practice of Donato Mancini focuses mainly on poetry, bookworks, text-based visual art and cultural criticism. His first two books of procedural and visual writing, Ligatures (New Star 2005) and Æthel (New Star 2007) were each nominated for the ReLit Award. Two more books, Buffet World (New Star) and Fact ‘n’ Value (Fillip Editions) were published in 2011. Mancini’s collaborative visual works have been exhibited in Canada, the United States, Scandinavia and Cuba. Notable exhibitions include Surveillance Sketch (Artspeak, Vancouver 2003), Untitled: Conversation Loops (The Western Front, Vancouver 2004; with Miguel da Conceicao, Jacob Gleeson, and Elisa Rathje), Angels in the Angles (Gallery Atsui, Vancouver 2009; with Marina Roy and Christian Bök) and the solo exhibition of print works I Smell Something Burning (H.K.Y.D.) (CSA, Vancouver 2011). He co-directed the world’s first genuine in-world avatar documentary AVATARA (Centre A, Vancouver 2003), now part of the Ubu Web international archive of experimental film and video. A member of the Kootenay School of Writing since 2003, he was a principal organiser of the interdisciplinary N 49 15.832 – W 123 05.921 Positions Colloquium in August 2008 (VIVO Media Arts, Vancouver). In 2012, an exhibition of new print works was commissioned by the Malaspina Printmaker’s Society, for the Institutions By Artists convention in Vancouver, and he was a curator in residence at VIVO with the project Anamnesia: Unforgetting. His first book of critical writing You Must Work Harder to Write Poetry of Excellence was just published by BookThug (Toronto). Two new poetry books are in progress: The Young Hate Us and SAME DIFF.

Gabriel Saloman works as an artist, writer, curator and composer. He collaborates with Aja Rose Bond under the name Diadem and as The Strathcona Art Gallery / STAG Library and is co-founder of the Lower Mainland Painting Co., an investigation into art, labour and art labourers. Since 2003 he has collaborated with Red 76 on such recent projects as “Fellow Travellers” for Manifesta 8 in Murcia, Spain; “Surplus Seminar” at the Walker Art Center; and “Counter-culture as Pedagogy” for CCA’s Wattis Institute for Contemporary Art. Past collaborations have also included ‘Power 2012′ at Unitt/Pitt in connection with Institutions by Artists and the Bronx Museum; ‘Second Home’ as part of the San Jose 2008 Zero1 Biennial; ‘The Battery Republic,’ part of Creative Time’s ‘Democracy in America’; and CCAD and the Bureau for Open Culture’s “Descent to Revolution”. Together with Sam Gould of Red 76 he is also the creator of the No War U.S.O. initiative, and leads the semi-annual Liberation Seder. Saloman is currently pursuing his MFA at Simon Fraser University’s School for the Contemporary Arts. His current work focuses on the production of visual artworks from time-based phenomena such as sound composition, dance, social practices and protest.

Saloman has been performing experimental, conceptual and freely improvised music for over fifteen years. He is best known for his work as half of Yellow Swans, a Portland based noise group that released over 50 recordings and toured internationally over the course of their nine-year existence. His current solo performances are investigations into temporal abstractions, conceptual sound and gestural noise. Within this work is a parallel concern with sound art as both liberating practice and praxis. Most recently he has been composing for contemporary dance works, collaborating with choreographers such as The Contingency Plan, Daisy Karen Thompson, Lisa Gelly Martin, Rob Kitsos, and Vanessa Goodman.