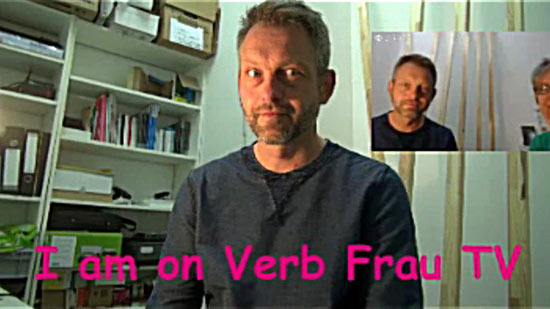 Margaret Dragu is a 2012 Laureate of the Canadian Governor General’s Award in Visual and Media Arts. She is also the recipient of the City of Richmond’s Most Innovative Artist Award, Ethel Tibbett’s Woman of the Year Award for The Arts, Richmond Women’s Centre’s Inspirational Woman Award, and the Mall Peere Award for Outstanding Fitness Leader. She is an internationally famous cleaning lady.